I remember well when I heard The Ophelias for the first time. I was looking for new songs on Spotify, specially by hidden artists (which there are too many!) within the streaming platform. After so much panning, I saw a pink cover with a curious design in the center. The first track, Fog, caught me right away. It was the kind of music you like to enjoy on a sunny day. Listening to it in a beautiful countryside, far from urban life should be even better.

The Ophelias is a pop/rock band from Cincinnati, a town located in the state of Ohio. Formed during their High school days, the band consists of Spencer Peppet (guitarist and lyricist), Micaela Adams (percussionist), Andrea Gutmann Fuentes (violinist) and Jo Shaffer (bassist). The girls (Spencer, Micaela and Andrea) met each other while each one contributed to other bands, formed by boys, in this city known for the immensity of parks.

The baroque and Germanic style that the city of Cincinnati exudes itself also influences the band's sound: an interesting mix between baroque pop and discreet rock: these are unique features that make the band what they are. Do you know when you listen to a song and you know it's this band? This is what happens with The Ophelias.

On Spotify, the definition of the band's music comes from several subgenres, such as garage rock, surf music, and opera (this one probably because of the use of violin). On the other hand, their influences go much further, once that each one has their own style: Spencer has a charming voice, and at the same time provokes the soft rock with a guitar in the songs; Micaela works with rhythmic beats that only the percussion instrument can make; Andrea brings elegance to the band with violin and Jo, the boy who filled Grace Weir's spot as bass player, joins them with the basslines in the back.

In the year of 2015, the hip hop/indie rock musician Yoni Wolf saw the band playing at the 4th of July Festival in Cincinnati. All four caught his eye, when they were still teenagers, felt like he related to their sound, that he said it reminded him of a mix of British Underground from the late 90's and early 00's. He also felt some Velvet Underground and soft punk influences like Hood, Movietone and Crescent. Later on, the singer listened to some of the songs of their debut album Creative Nature (2015), and got hypnotized with the lyrics and arrangements by The Ophelias. He didn't think twice: in 2017, Wolf convinced his label to release the already recorded LP from The Ophelias, and produced the band's sophomore album, Almost (2018), released by independent label Joyful Noise Recordings.

Currently, the band has Jo Shaffer on bass. According to the band, the reason why the change happened was that Grace (former bassist), is now going through a new phase, focusing on her studies and that didn't allow her to join the rest of the band on the new tour. FYI, Jo Shaffer is Spencer's boyfriend! And here between us, they are super cute in the nets! 🥰

How about knowing a bit more about The Ophelias, with the words coming straight from the source? We talked to guitarist and lyricist Spencer Peppet, and you can check out below what she told us.

SDTK: First things first: Tell us a little bit about the band’s backstory, from its early days until the current phase you’re going though. And also about the band name, what was the inspiration for it?

Spencer: The Ophelias has gone through a couple iterations. We began as an all-girl group in Cincinnati, OH in 2015, when we were all still in high school. Since then, we've morphed into a more collective-style project with a bunch of different live lineups. It allows us more freedom to explore the sounds in each of the songs. The band name comes from the Hamlet character Ophelia, who is one of my (Spencer's) favorite characters.

SDTK: I saw on social media that you use several types of instruments, and one of them that gives an interesting uniqueness on your sound is the violin. Where did this idea of introducing this instrument in the band comes from? How do you like to inovate with diferent sounds?

Spencer: Andrea, our violinist, has been a core member since day one. She's a classically trained violinist, but her music taste is super varied, so the parts that she comes up with pull from a ton of different genres. We all listen to pretty different music, so I think that contributes to the difference in sounds that come together in our songs.

SDTK: You have been touring in many places throughout the USA. Have you already considered going on tour in other countries? If so, which ones?

Spencer: We would love to tour in other countries! We haven't been able to yet, but we're super down.

SDTK: You have two studio albums, right? Creature Native, released in 2015 and Almost, in 2018. Personally I found the first album more serious than the second one, which has happier tones in the sound and lyrics. How do you define both albums? I felt a certain influence of David Bowie, especially in General Electric. Besides, it reminded a little of Fleetwood Mac and The Velvet Underground. So, what are your main influences on your creative process?

Spencer: Creature Native was minimalistic kind of by necessity, since we recorded it in a living room with no prior experience. We got to add a ton of instrumentation to Almost, which I think helps make it sound a little less dour. I would say that the lyrics to both are about equally serious, though I think that gets masked by the instruments a little in Almost.

We have a ton of influences and we like to draw from a lot of different genres. My personal top influences are Joanna Newsom and (Sandy) Alex G, our drummer Micaela's main influences are Paramore and Jodi, Andrea loves Andrew Bird and Esperanza Spalding, and our bassist Jo loves Robert Johnson and Perfect Pussy. There's a lot going on!

Listen to The Ophelias on Spotify here. 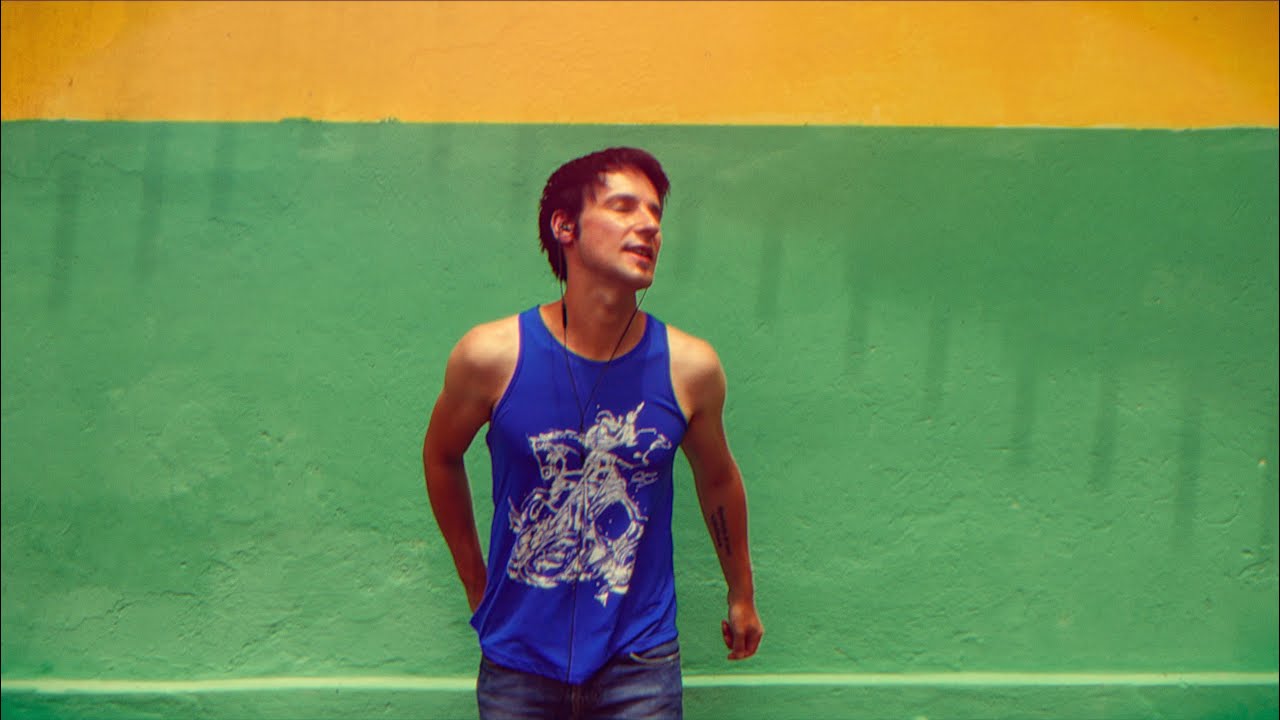